In the spirit of ideas worth spreading, TEDx is a program of local, self-organized events that bring people together to share a TED-like experience. At a TEDx event, TED Talks video and live speakers combine to spark deep discussion and connection. These local, self-organized events are branded TEDx, where x = independently organized TED event. The TED Conference provides general guidance for the TEDx program, but individual TEDx events are self-organized. (Subject to certain rules and regulations.)

TED is a nonprofit organization devoted to Ideas Worth Spreading. Started as a conference in California 1984, TED has grown to support those world-changing ideas with many initiatives.

On TED.com, talks from TED conferences are shared with the world for free as TED Talks videos. A new TED Talk is posted every weekday. Through the Open Translation Project, TED Talks are subtitled by volunteers worldwide. Through our distribution networks, TED Talks are shared on TV, radio, Netflix and many websites.

The TEDx initiative grants free licenses to people around the world to organize TED-style events in their communities with TED Talks and live speakers. Selected talks from these events are also turned into TED Talks videos.

The annual TED Prize grants $1 million to an exceptional individual with a wish to change the world. The TED Fellows program helps world-changing innovators from around the globe to become part of the TED community and, with its help, amplify the impact of their remarkable projects and activities. TED-Ed creates short video lessons by pairing master teachers with animators, for use in classroom instruction or independent learning.

This independent TEDx event is operated under license from TED. 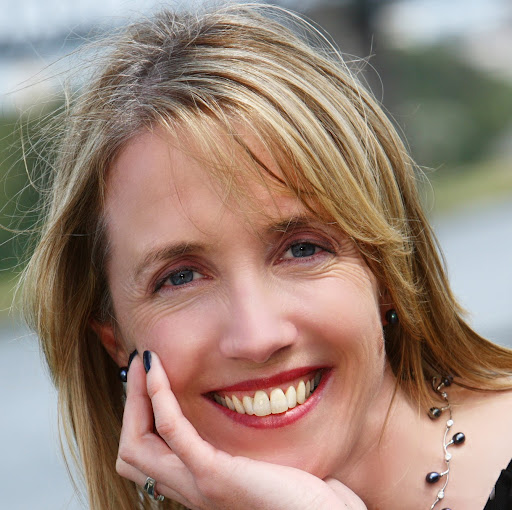 Georgina McKenna – director at Count Her In